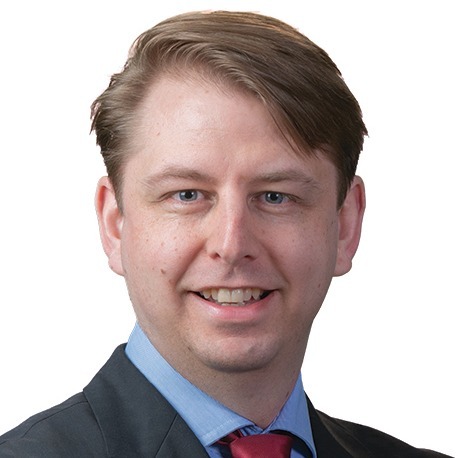 Michael Dobson is the Chief Information Security Officer for West Fraser Timber Company. Michael spent 10 years as a technical specialist with national law enforcement and counterintelligence in the United Kingdom before emigrating to Canada in 2016. The first CISO in West Fraser’s history, Michael has been responsible for building a cyber security practice to protect both IT and industrial control systems globally. A geek at heart, Michael has won several awards for innovation in the cyber security space including the prestigious Bravo Award during his time at BCE. Michael is a keen outdoorsman and balances his passion for technology with a digitally disconnected life exploring the abundant lakes and forests of interior British Columbia.