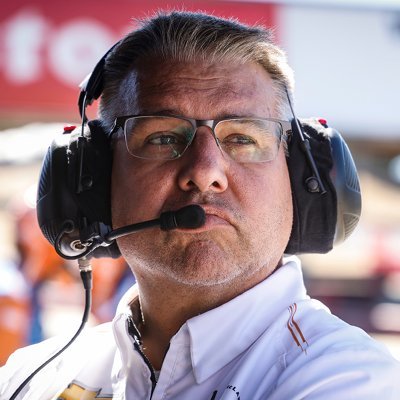 Craig Hampson is a mechanical engineering graduate from the University of Maryland. In Hampson’s career, he was the Indianapolis 500-winning R&D engineer for the team that fielded cars for Ryan Hunter-Reay (2014) and Alexander Rossi (2016) and was at the helm of all four of Sebastien Bourdais’ Champ Car World Series titles and 33 of his 37 career NTT INDYCAR SERIES wins. Now, Hampson is the R&D Engineer at Arrow McLaren SP, and in 2020, he took on an expanded role as the race engineer for Fernando Alonso during the 105th Indianapolis 500. During the 2021 season, he served as the race strategist for Felix Rosenqvist and Juan Pablo Montoya on a limited basis. 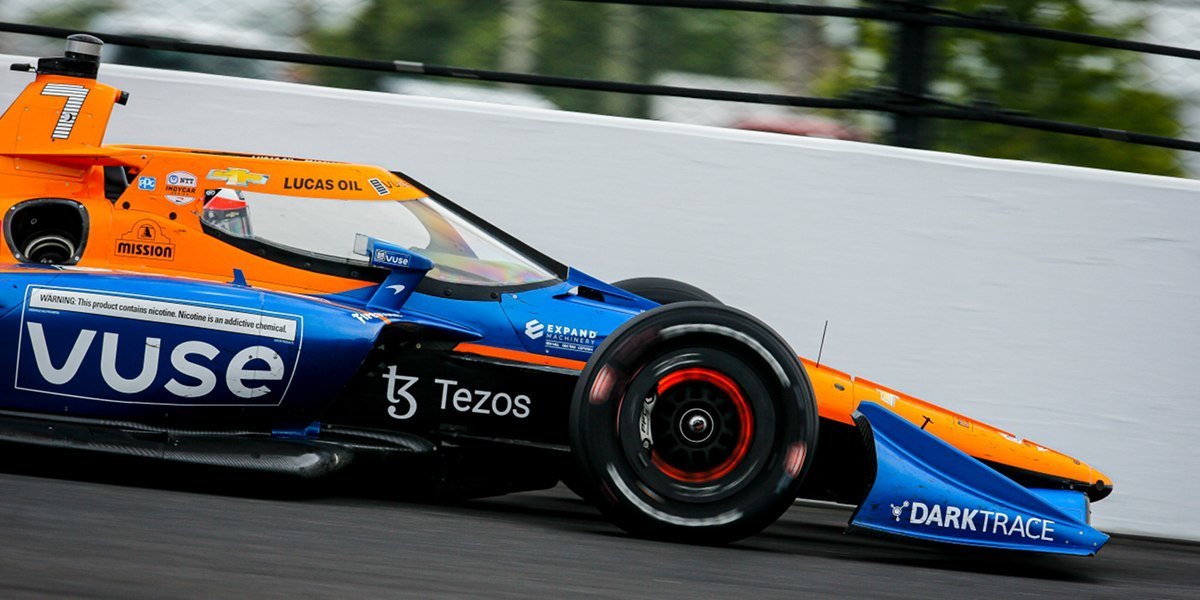 The tech driving Arrow McLaren SP to the top