Leveling up: Augmenting the adversary with AI 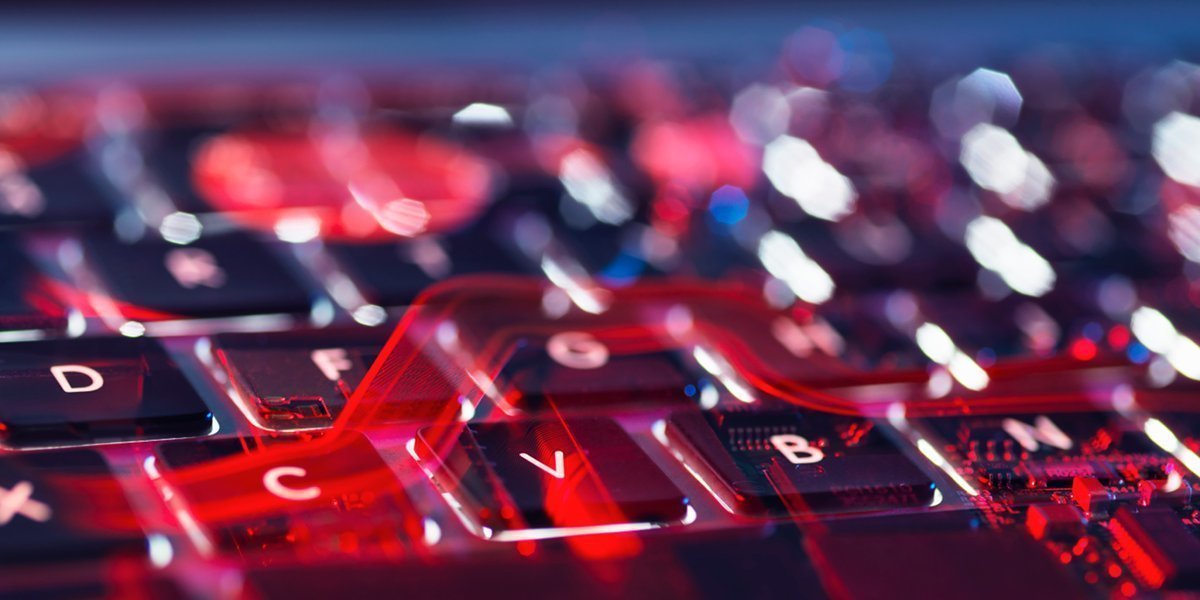 The mind of an experienced and dedicated cyber-criminal works like that of an entrepreneur: the relentless pursuit of profit guides every move they make. At each step of the journey towards their objective, the same questions are asked: how can I minimize my time and resources? How can I mitigate against risk? What measures can I take which will return the best results?

Incorporating this ‘enterprise’ model into the cyber-criminal framework uncovers why attackers are turning to new technology in an attempt to maximize efficiency, and why a report from Forrester earlier this year revealed that 88% of security leaders now consider the nefarious use of AI in cyber activity to be inevitable. Over half of the responders to that same survey foresee AI attacks manifesting themselves to the public in the next twelve months – or think they are already occurring.

AI has already achieved breakthroughs in fields such as healthcare, facial recognition, voice assistance and many others. In the current cat-and-mouse game of cyber security, defenders have started to accept that augmenting their defenses with AI is necessary, with over 3,500 organizations using machine learning to protect their digital environments. But we have to be ready for the moment attackers themselves use open-source AI technology available today to supercharge their attacks.

To a cyber-criminal ring, the benefits of leveraging AI in their attacks are at least four-fold:

To best demonstrate how each of these factors surface themselves, we can break down the life cycle of a typical data exfiltration attempt, telling the story of how AI can augment the attacker during the campaign at every stage of the attack.

Figure 1: The ‘AI toolbox’ attackers use to augment their attacks

In seeking to garner trust and make inroads into an organization, automated chatbots would first interact with employees via social media, leveraging profile pictures of non-existent people created by AI instead of re-using actual human photos. Once the chatbots have gained the trust of the victims at the target organization, the human attackers can gain valuable intelligence about its employees, while CAPTCHA-breakers are used for automated reconnaissance on the organization’s public-facing web pages.

Forrester estimates that AI-enabled ‘deep fakes’ will cost businesses a quarter of a billion dollars in losses in 2020.

This intelligence would then be used to craft convincing spear phishing attacks, whilst an adapted version of SNAP_R can be leveraged to create realistic tweets at scale – targeting several key employees. The tweets either trick the user into downloading malicious documents, or contain links to servers which facilitate exploit-kit attacks.

An autonomous vulnerability fuzzing engine based on Shellphish would be constantly crawling the victim’s perimeter – internet-facing servers and websites – and trying to find new vulnerabilities for an initial foothold.

At this stage, a password crawler like CeWL could collect target-specific keywords from internal websites and feed those keywords into a pre-trained neural network, essentially creating hundreds of realistic permutations of contextualized passwords at machine-speed. These can be automatically entered in period bursts so as to not alert the security team or trigger resets.

Moving laterally and harvesting accounts and credentials involves identifying the optimal paths to accomplish the mission and minimize intrusion time. Parts of the attack planning can be accelerated by concepts such as from the CALDERA framework using automated planning AI methods. This would greatly reduce the time required to reach the final destination.

It is in this final stage where the role of offensive AI is most apparent. Instead of running a costly post-intrusion analysis operation and sifting through gigabytes of data, the attackers can leverage a neural network that pre-selects only relevant material for exfiltration. This neural network is pre-trained and therefore has a basic understanding of what valuable material constitutes and flags those for immediate exfiltration. The neural network could be based on something like Yahoo’s open-source project for content recognition.

Today’s attacks still require several humans behind the keyboard making guesses about the sorts of methods that will be most effective in their target network – it’s this human element that often allows defenders to neutralize attacks.

Offensive AI will make detecting and responding to attacks far more difficult. Open-source research and projects exist today which can be leveraged to augment every phase of the attack lifecycle. This means that the speed, scale, and contextualization of attacks will exponentially increase. Traditional security controls are already struggling to detect attacks that have never been seen before in the wild – be it malware without known signatures, new command and control domains, or individualized spear phishing emails. There is no chance that traditional tools will be able to cope with future attacks as this becomes the norm and easier to realize than ever before.

To stay ahead of this next wave of attacks, AI is becoming a necessary part of the defender’s stack, as no matter how well-trained or how well-staffed, humans alone will no longer be able to keep up. Hundreds of organizations are already using Autonomous Response to fight back against new strains of ransomware, insider threats, previously unknown techniques, tools and procedures, and many other threats. Cyber AI technology allows human responders to take stock and strategize from behind the front line. A new age in cyber defense is just beginning, and the effect of AI on this battleground is already proving fundamental.

Stay up to date on the latest industry news and insights.‍Right in your inbox.
Thank you! Your submission has been received!
Oops! Something went wrong while submitting the form.
You can unsubscribe at any time. Privacy Policy
CATEGORIES
PREVENT
RESPOND
Cloud
Ransomware
Inside the SOC
Thought Leadership
Email
Crypto
Threat Finds
OT
USE CASES
No items found.
PRODUCT SPOTLIGHT
No items found.
COre coverage
No items found.
RELATED BLOGS
No items found.
Darktrace Innovation: A Year In Review
Five Cyber Security Predictions for 2023
Trending blogs
1
How Darktrace AI Helped Protect the Qatar World Cup 2022 from Cyber Disruption
Jan 16, 2023
2
Finding the Right Cyber Security AI for You
Dec 21, 2022
3
New Year’s Resolutions: Customers Share Challenges and Goals for 2023
Jan 4, 2023
4
Exploring the Cyber AI Loop as an Analyst: PREVENT/ASM & DETECT
Jan 3, 2023
5
Integration in Focus: Bringing Machine Learning to Third-Party EDR Alerts
Dec 13, 2022
This Article
Leveling up: Augmenting the adversary with AI
Share